1. Bob bought a big bag of buns to bait the bears' babies.

2. A snow-white swan swiftly to catch a slowly-swimming snake in a lake.

3. A snow-white swan swiftly to catch a slowly-swimming snake in a lake.

5. There are thirty thousand feathers on that thrush's throat.

8. Canners can can what they can can but can not can things can't be canned.

9. The man with fair hair dare not repair their chairs there because there is a bear there.

11. Peter Piper picked a peck of pickled pepper prepared by his parents and put them in a big paper plate.

12. Jenny and Jimmy went to Jamaica and Germany in January, but Joan and John went to Jordan and Japan in June and July.

13. While we were walking, we were watching window washers' wash Washington's Windows with warm washing water.

14. A cricket critically cricked at a critical cricket match, and so this cricket quitted the cricket match quickly.

15. A Finnish fisher named Fisher failed to fish any fish one Friday afternoon and finally he found out a big fissure in his fishing-net.

23. A flea and a fly were trapped in a flue, and they tried to flee for their life. The flea said to the fly "Let's flee!" and the fly said to the flea "Let's fly!" Finally both the flea and fly managed to flee through a flaw in the flue. 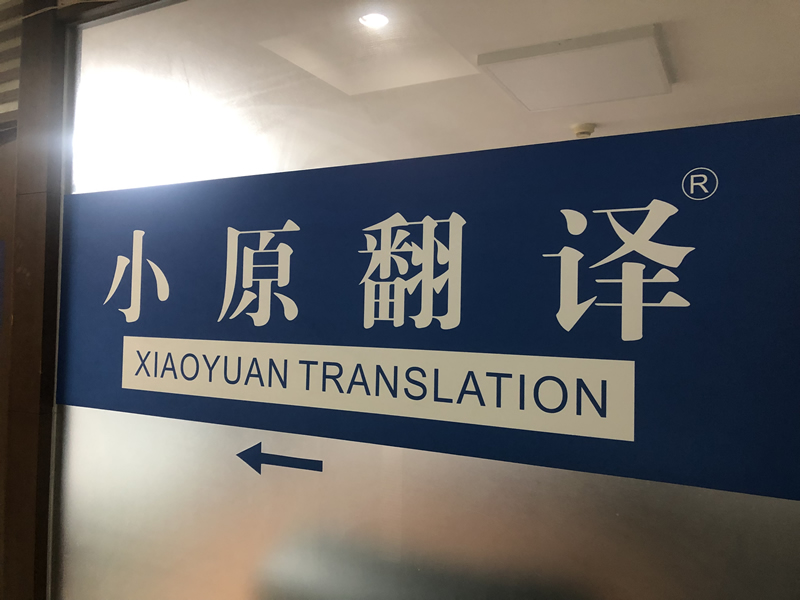